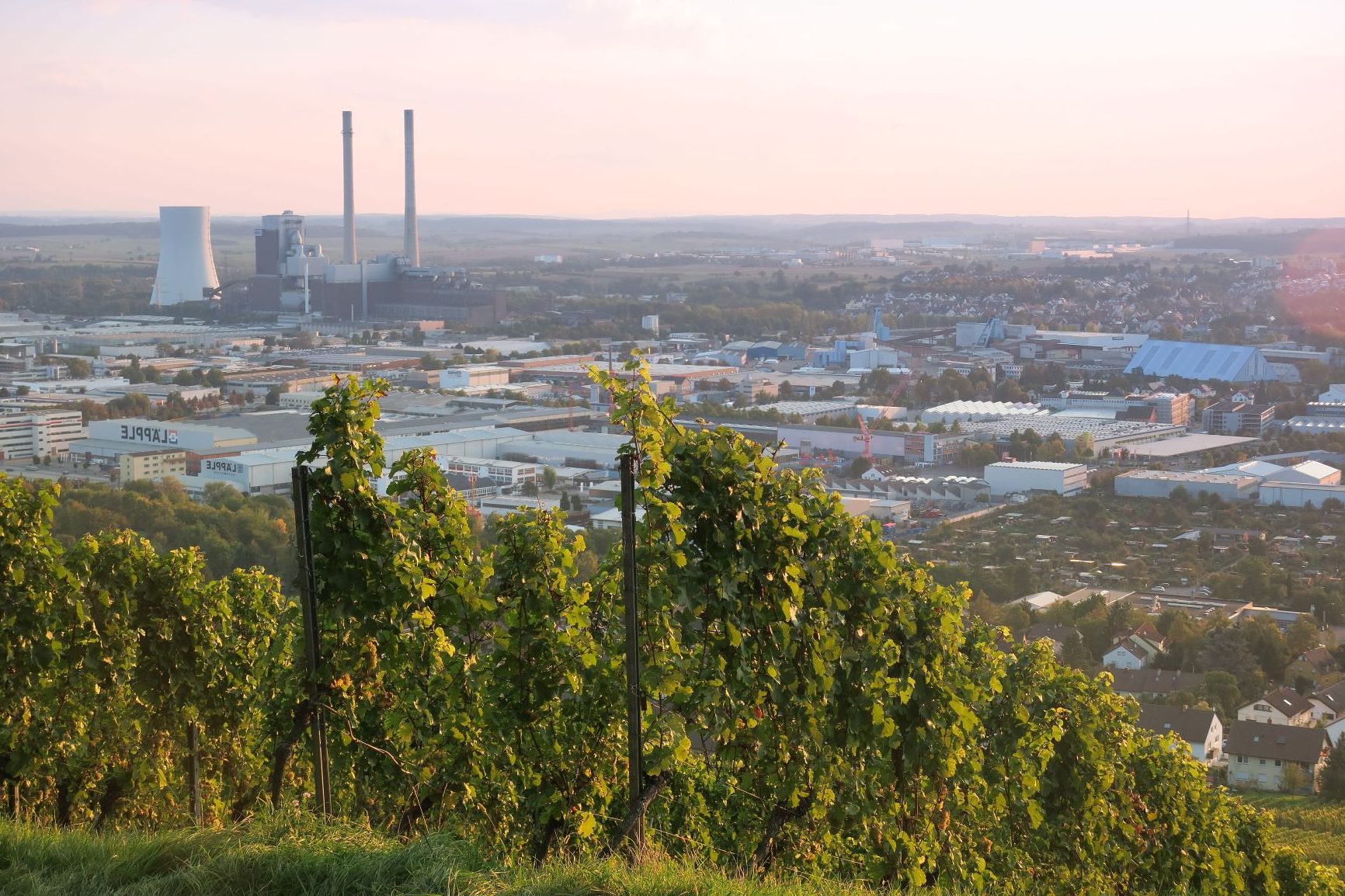 Working and Living in Heilbronn-Franken

Heilbronn-Franken is a charming region in the southern part of Germany which also has a strong economy. Today, it is the home of Vikram Singh, who arrived in the city of Heilbronn in 2012 and opened up his own Indian restaurant eight years later.

The region of world market leaders

Heilbronn-Franken is one of Germany’s most powerful economic regions. It is home to numerous companies, that have gained excellent international reputation and is considered rightfully as the region of world market leaders. Its leading position in several sectors – such as the automotive industry, machinery, plant manufacturing, and electronics – has allowed companies as diverse as Audi, Bosch and Würth to attract thousands of engineers and technical experts to relocate to the region in recent years. In addition to these global players, medium-sized family enterprises and various local craft enterprises form the district’s commercial backbone and offer great career prospects.

Quality of Life and Gastronomy between Neckar and Main

Besides the economic advantages, the great quality of life between the rivers Neckar and Main merits attention. Vineyards, gently rolling hills and river valleys provide good work and a family-friendly environment. Germany’s largest red wine region and its multi-faceted agriculture brings forth many delicacies. Local dishes, such as Spätzle (Swabian pasta) or Maultaschen (Swabian stuffed pasta) are famous far beyond the region.

But besides the local cuisine, people in Heilbronn-Franken equally enjoy international specialties. Luckily for Vikram Singh, who arrived in the city of Heilbronn in 2012 and opened his own Indian restaurant eight years later in 2020.

From Knorr to Masala Art

Hailing from Sonipat in India, Vikram Singh came to Heilbronn via a job opportunity at the factory of Knorr. Best known for its instant soups, the food manufacturer was originally founded in the Swabian city in 1838. Today, the Unilever trademark of Knorr is established worldwide and has a research and development center in Bangalore. This is where Vikram was initially employed as an innovation Chef. In 2012 he took a job offer and internally transferred to the global research and development center in Heilbronn. Vikram has vivid memories of his arrival in Germany. It was the 1st of April and indeed the day brought many surprises. Contrary to Vikram’s expectations, the weather was much sunnier than anticipated and as another more unfortunate surprise, he mentions the closed shops. A German specialty many expats must get used to: the vast majority of shops in Germany are closed on Sundays.

Early on Vikram experienced the need for an authentic Indian restaurant in Heilbronn. This impression was further reinforced, when he started to offer Indian cooking classes at the city’s community education center (Volkshochschule). There he not only noticed a high interest in Indian cuisine by the locals, but he was also sensitized for the German preferences in taste. After a participant’s face once turned bright red from too spicy food, Vikram quickly learned the importance of adjusting spices to the different needs.

Opening his own restaurant was a long-time dream for the Indian expat. When Unilever relocated its global research and development center from Heilbronn to the Dutch city of Wageningen, the time has come for Vikram to start realizing his plans. Before starting his career at Knorr, he had already gained working experience at the international hotel brand le-Méridien in Bangalore, earned a university degree in Hotel Management and graduated with a Master’s degree in Business Administration. This background put him in a good position for successfully implementing his own business. An essential partner during the project planning was his wife Harpreet Kaur. The Master’s degree graduate in Computer Science, accompanied the whole idea and realisation of the restaurant with great knowledge, enthusiasm and creativity.

After working on the menu for more than one year and many consultations with friends and experts later, Masala Art finally opened its doors in February 2020 for the public. Despite the challenges faced by the corona pandemic, Vikram is proud of his restaurant and its carefully selected variety of Indian specialties. The restaurant stands for authenticity, sustainability and cordial and close contact with its guests. Vikram is always eager to receive feedback from his guests, which is as well a great source of motivation for him. He is particularly happy to see participants of his former cooking classes among his regular guests.

Today Vikram feels at home in the city of Heilbronn and enjoys the advantages of the charming region next to the Neckar river with his family. One of his favourite German dishes is even a Swabian specialty: Kässpätzle (Swabian pasta with cheese). When asked about the formal proceeding and challenges he had to face with regard to the German bureaucracy, Vikram answers that the administrative part can be time-consuming, but in the end “everything was in Ordnung” (everything was alright). His advice for anybody interested in the idea of migrating to Germany “keep cool and calm”. 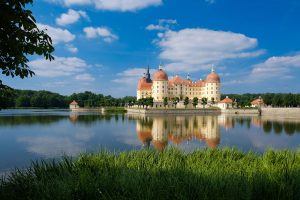 SAXONY! – A Living and Business Location at its Best