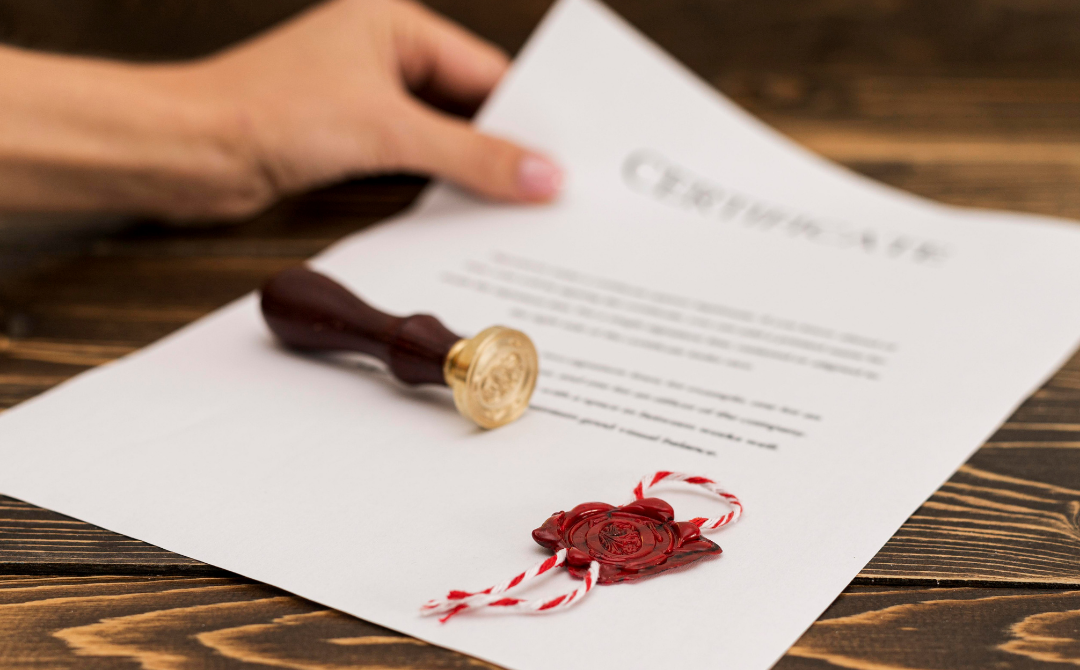 Having recognised qualifications is a prerequisite for an employment visa for Germany. However, recognition has many other benefits, a recent study shows.

To come to this conclusion, researchers from the Institute for Employment Research (IAB), studied 800 candidates who obtained their academic or vocational qualification outside of Germany. In particular, they examined how their career developed once candidates had received their recognition certificates.

On a side note: The IAB study mentions the term “recognition” a lot. This means that a German authority has assessed the comparability with a reference profession. Thus, the study includes candidates with a Statement of Comparability. Yet, it does not include candidates with Anabin downloads.

According to the IAB Short Report, the researchers observed the multiple positive effects of recognition.

The quickest change observed was the effect on employment chances. As soon as candidates obtained their recognition, their chances of being in a job immediately increased. Surprisingly, this effect seems to not only last but even increase with time. After a year, candidates with recognition were 17 percentage points more likely to be employed than candidates without. After three years, their employment chances were even 25 percentage points higher. One reason for this, the research team assumes, could be higher employment in regulated professions, such as engineering.

Another benefit of recognition is its positive income effect. After 12 months, professionals with recognised qualifications earned about 8% more than professionals without. After three years, the difference stood at 20%. In the additional income steadied at 16%.

As the table below demonstrates, the effects of recognition seem to vary between professions. When bifurcating per recognition authority, the study found that academic healthcare professionals benefitted the most from recognition. In fact, doctors, dentists, pharmacists, and veterinarians were 50 percentage points more likely to be employed. On top of that, they earned more than double than their peers without recognition. Similarly, candidates with a Statement of Comparability made 54% higher earnings. In contrast, however, recognition hardly provides a benefit to skilled workers in an industrial trade.

What does that mean for job seekers?

Looking at these findings, is it obvious that recognition has many benefits. This is true not only when it’s mandatory. Even candidates in non-regulated professions, such as IT, seem to directly benefit from a recognition certificate. Thus, candidates should not only look at the costs of these procedures but also their long-time career opportunities. 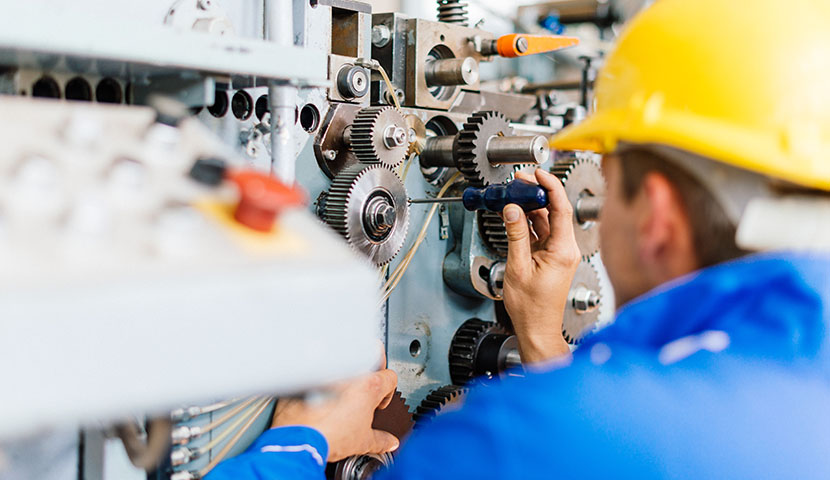 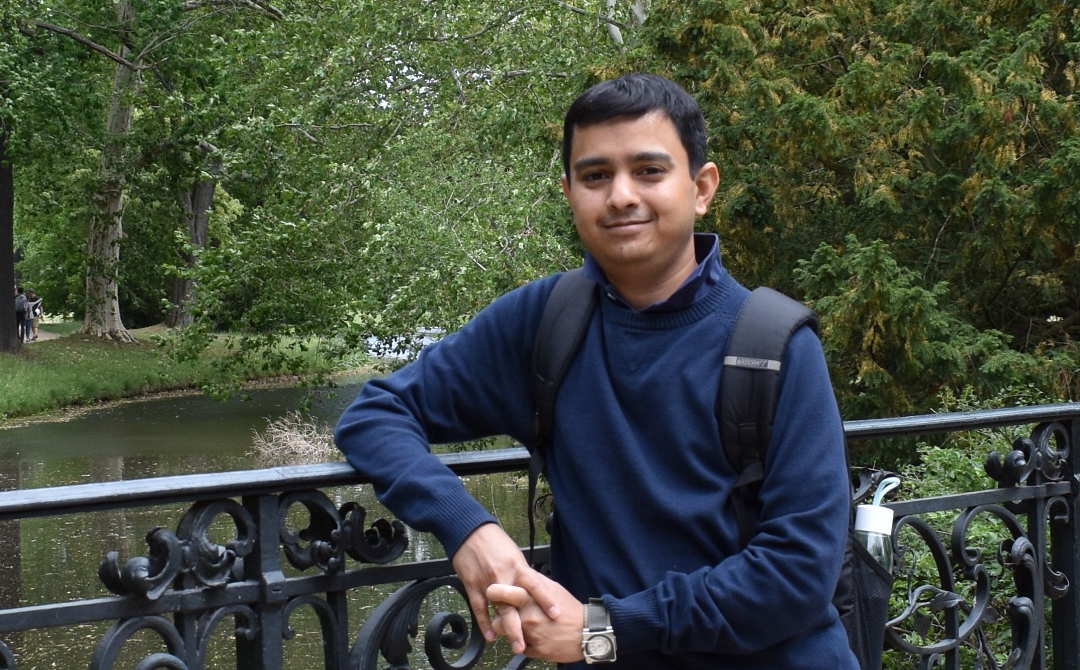 Sameer Kulkarni: A doctor in Berlin 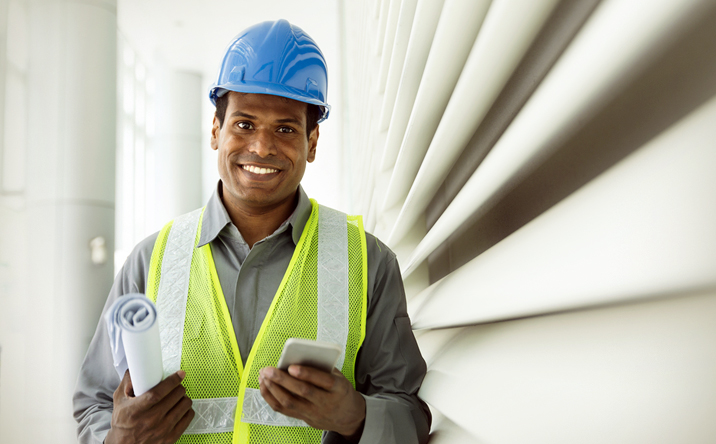 Recognition for engineers: Which procedure right for you?